Houston is the very definition of a sprawling city. Unlike East Coast metropolises, Houston rose to prominence at a time when the car was the most efficient means of transportation, and without any natural barriers, that enabled the city to grow out rather than up.

Decades later, Houstonians still value their time and personal space at a premium, and even in the face of mounting traffic and pollution concerns, the car may not be abandoned anytime soon.

However, alternative transportation still has a role to play. In talking with Houstonians on the street, we discovered that while many have accepted the reality of driving, many more feel that their commute could be improved by a “microbility” option that complements their personal vehicle.

What do you love about Houston, and what could still be improved? 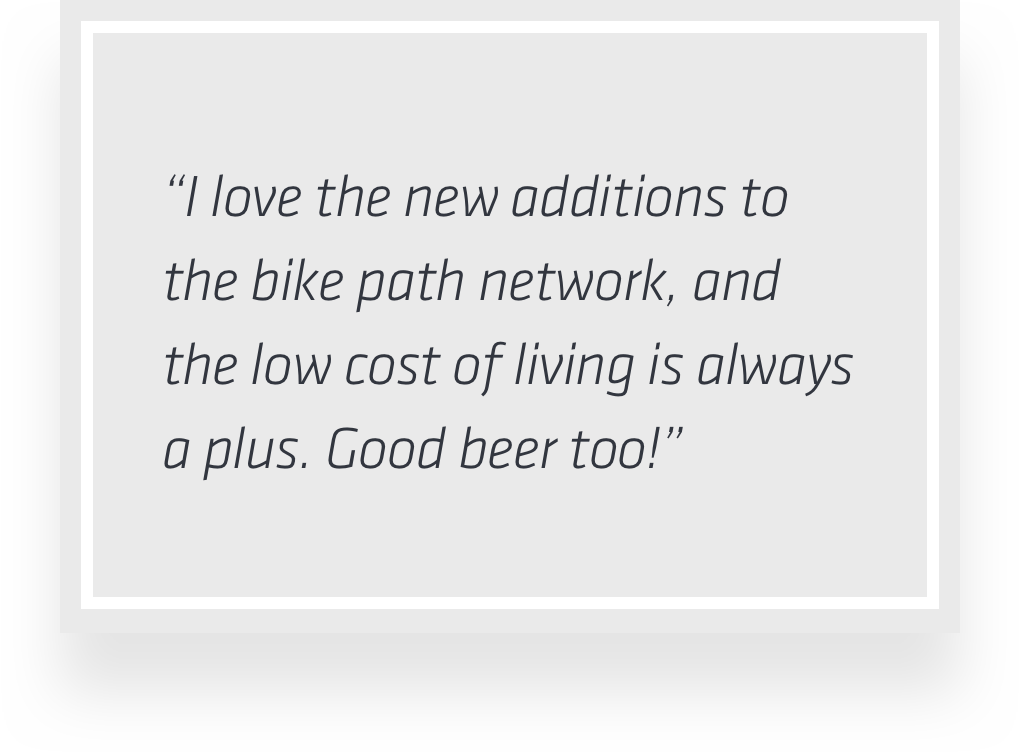 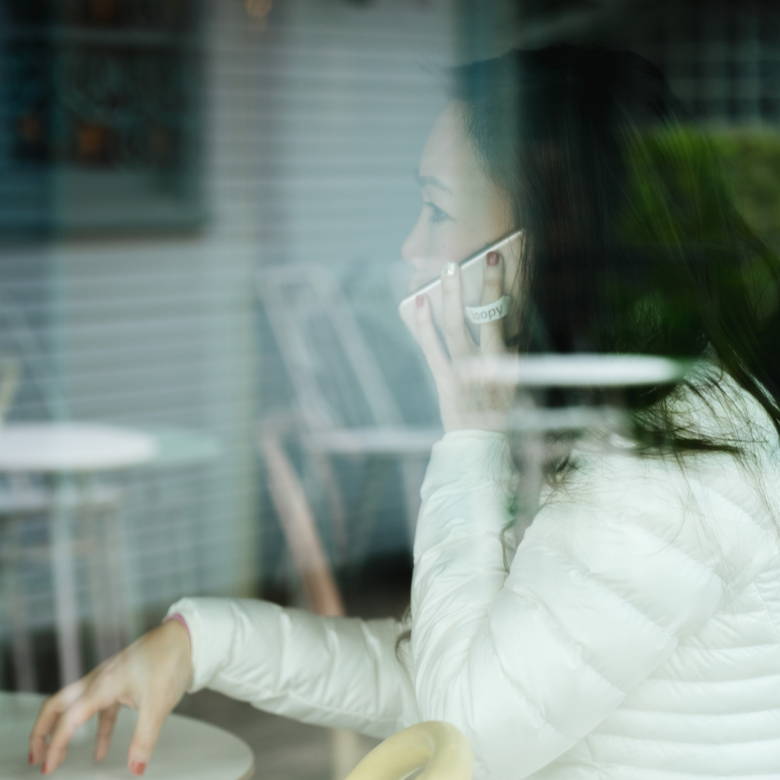 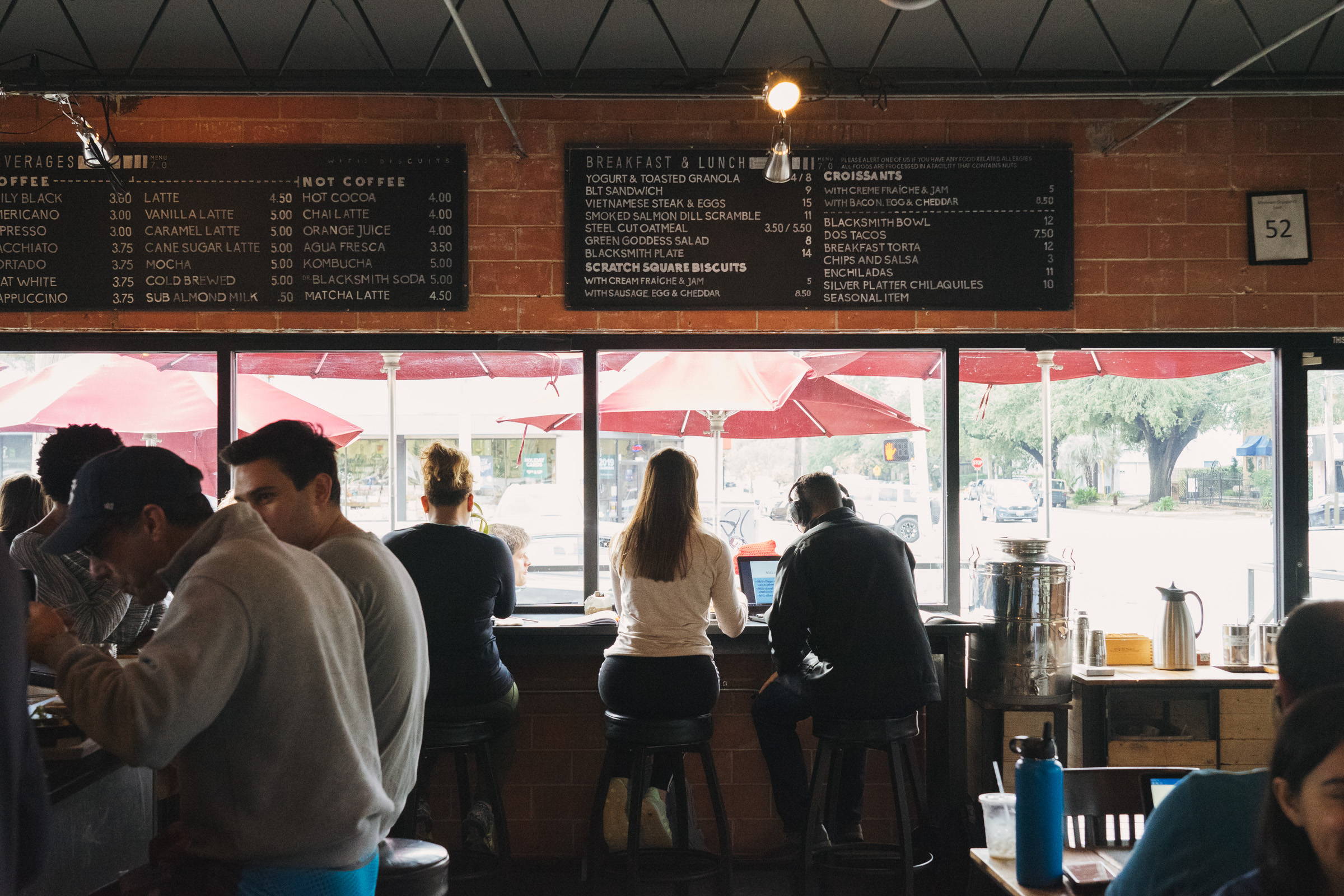 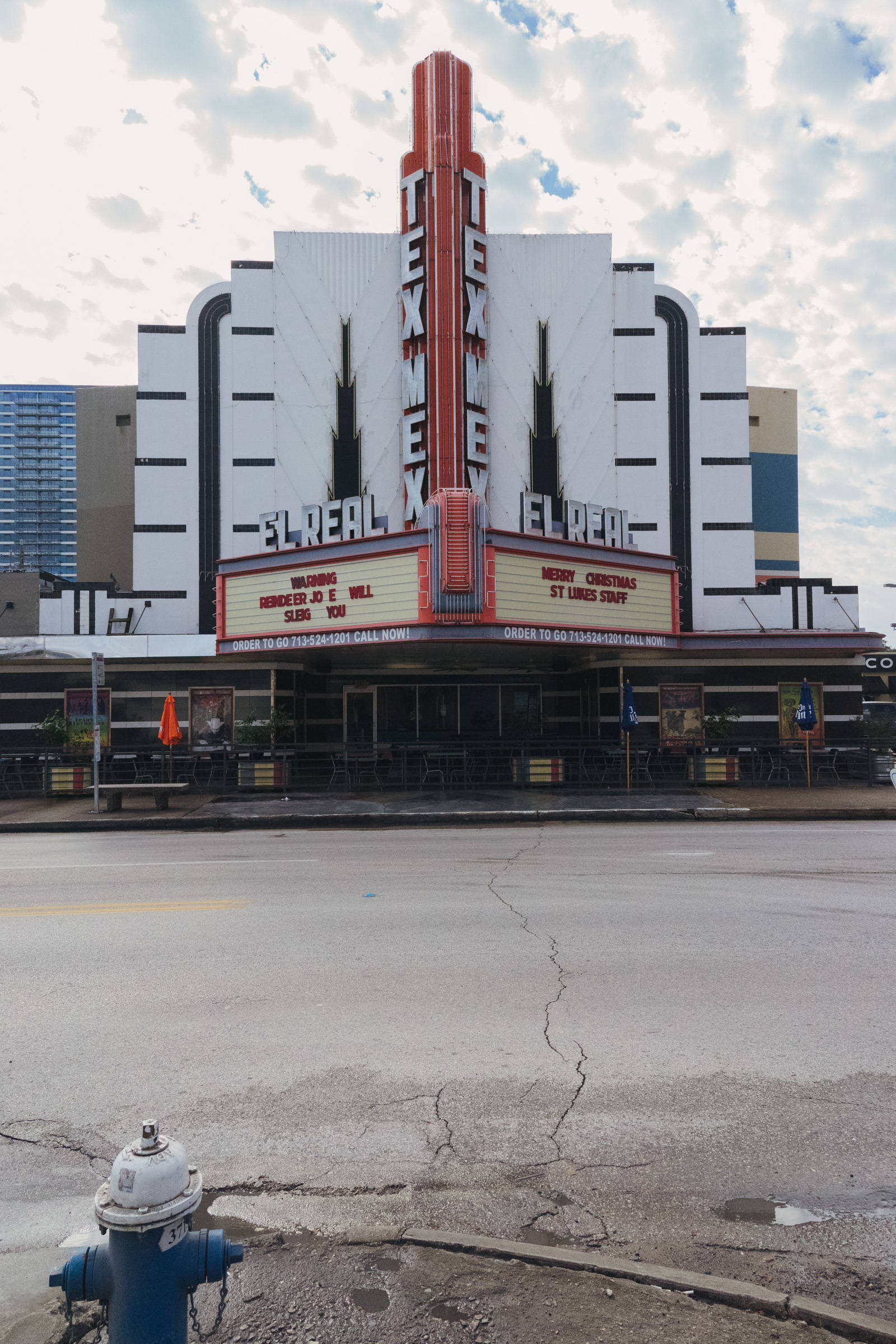 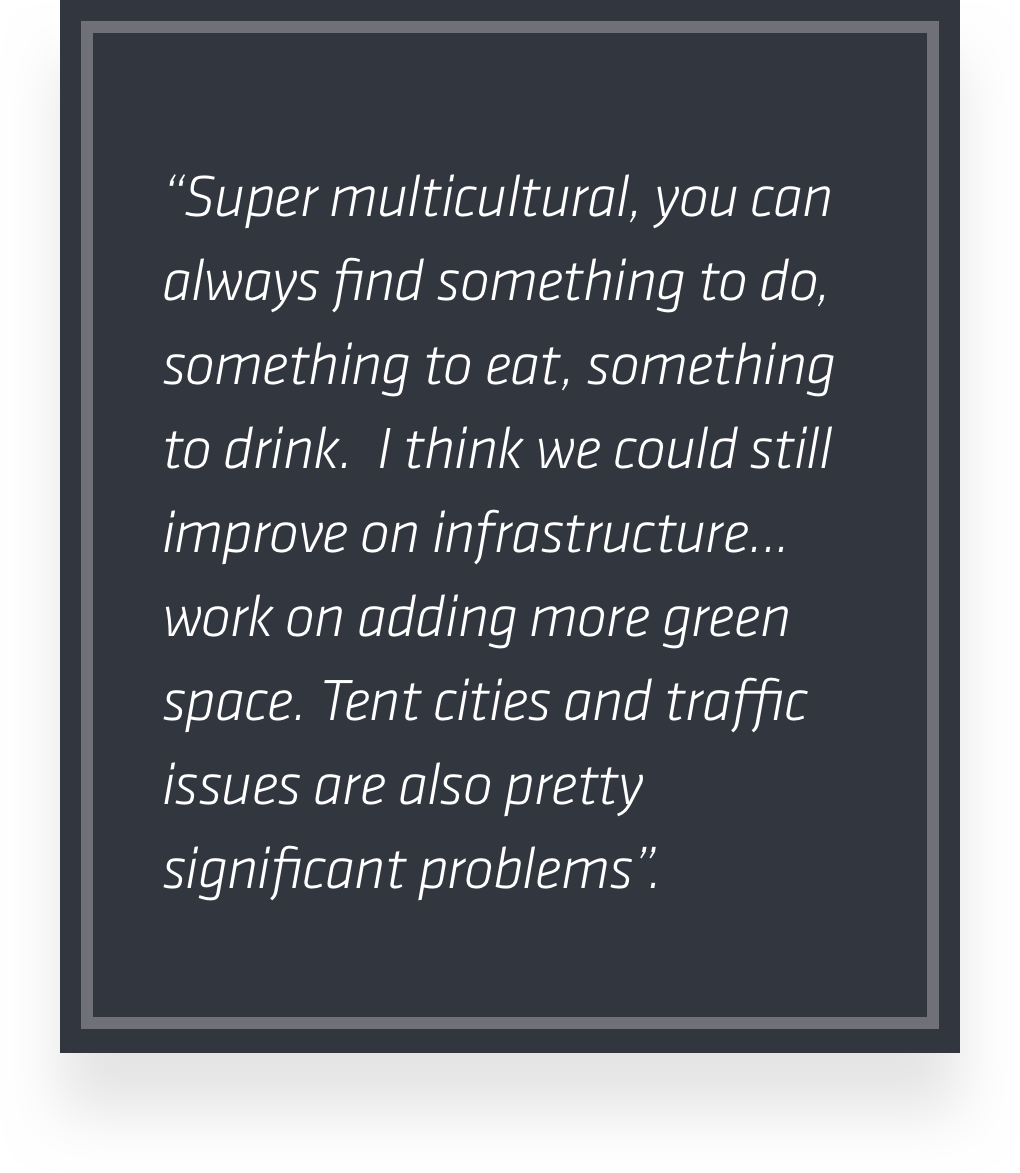 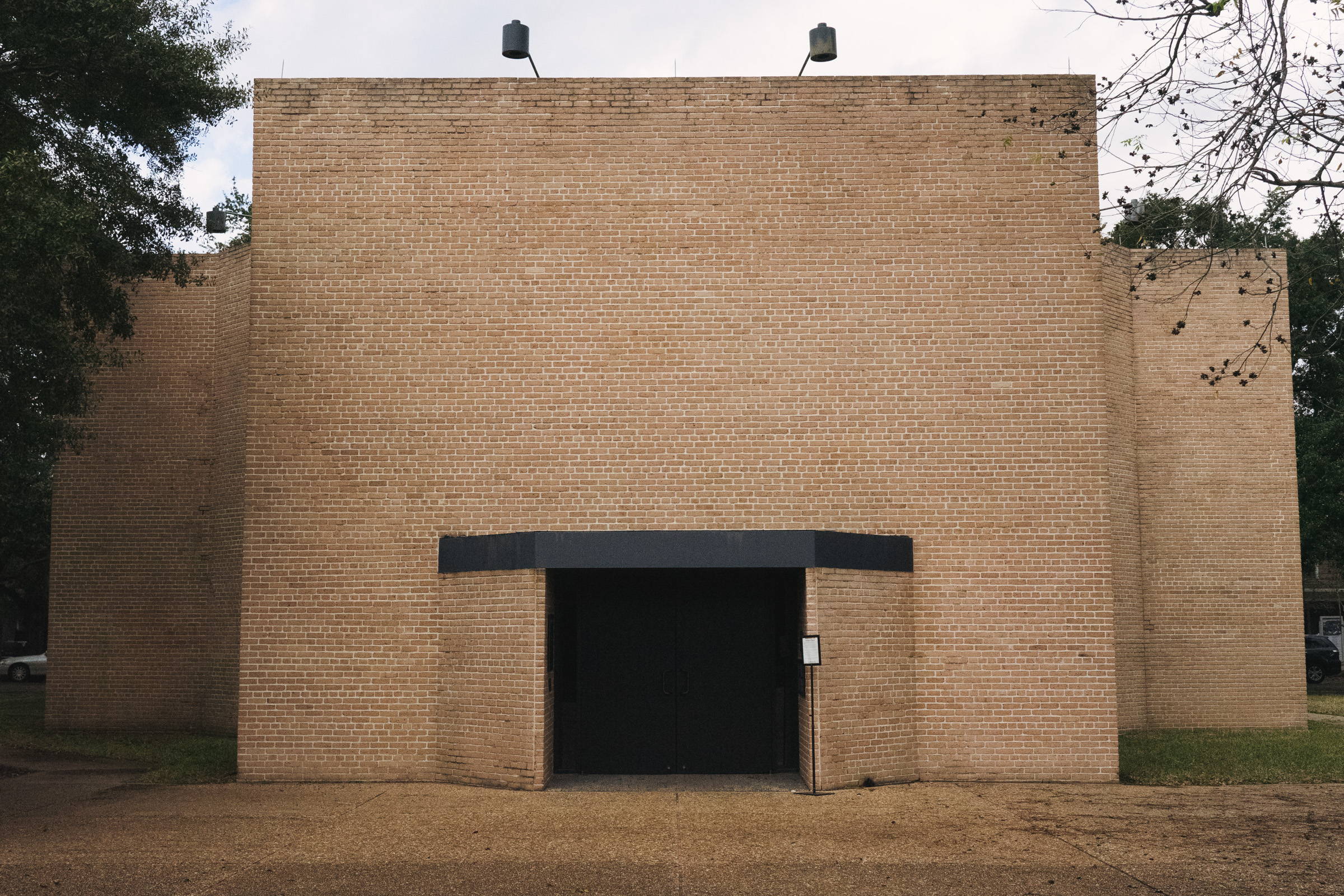 What aspects of your commute are you least happy with? 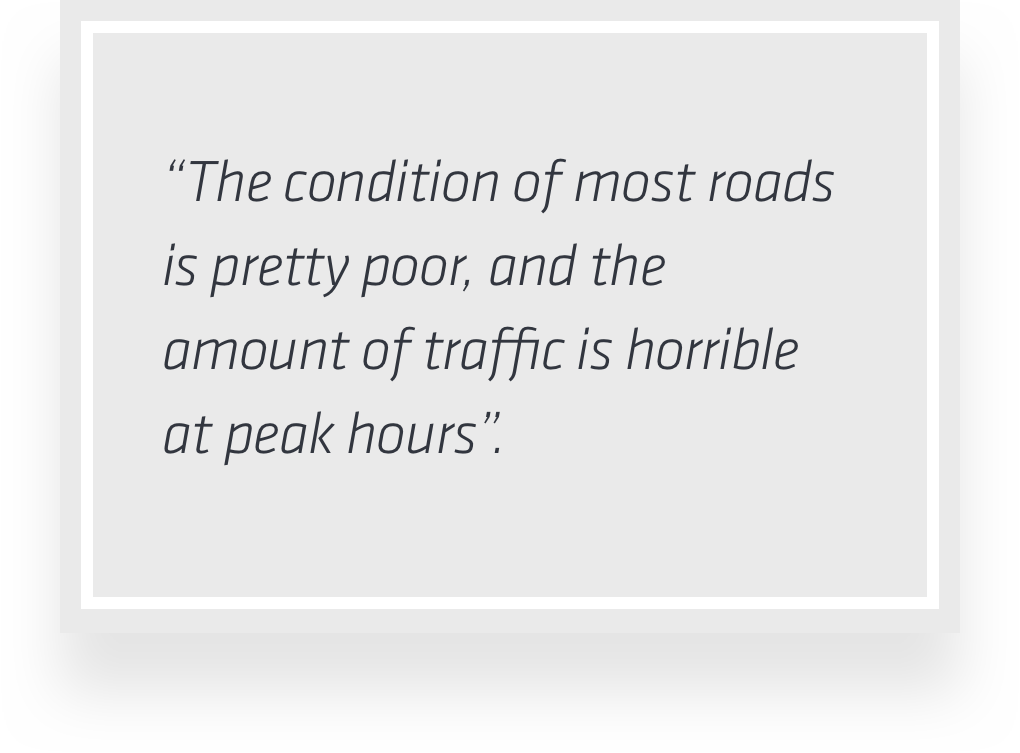 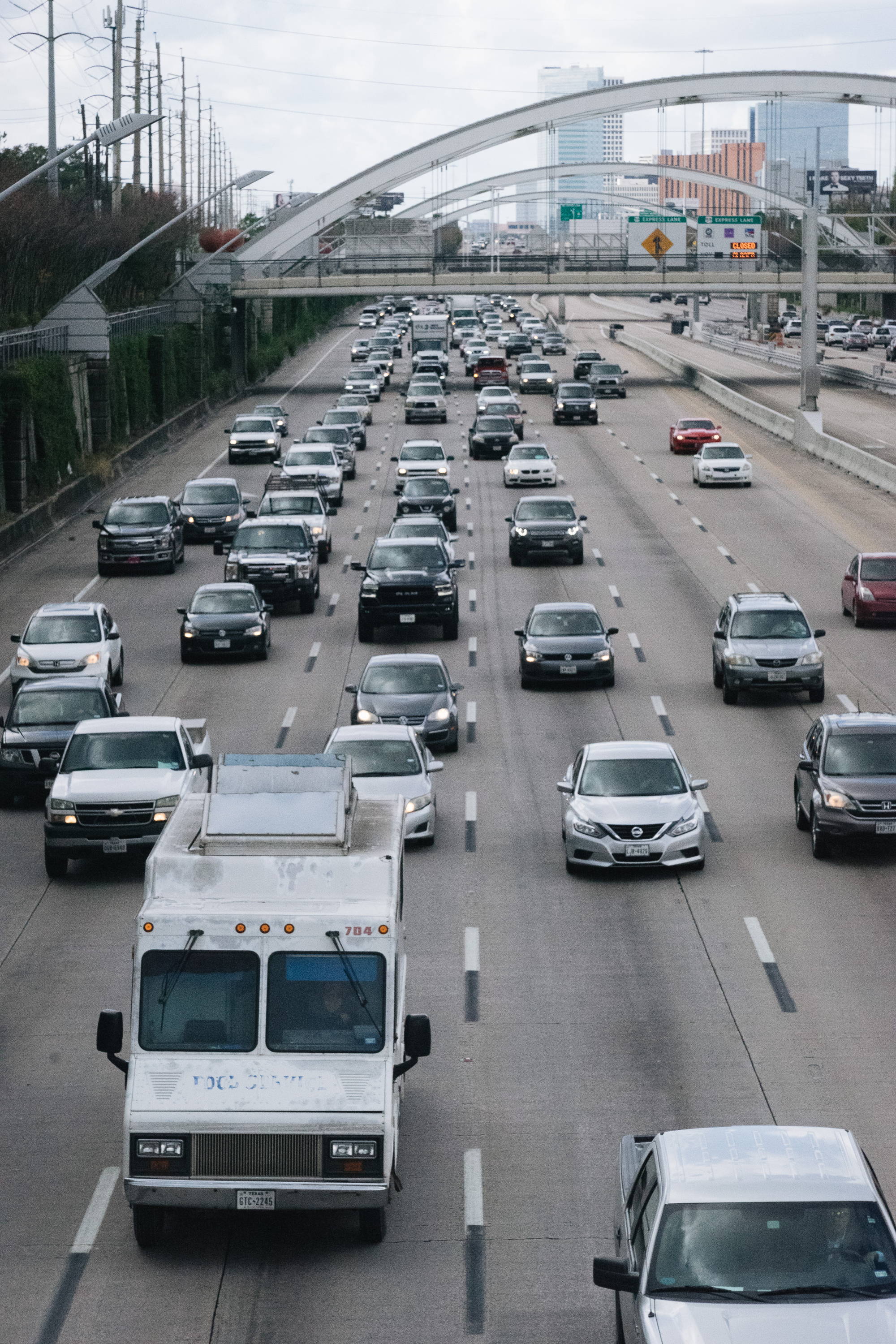 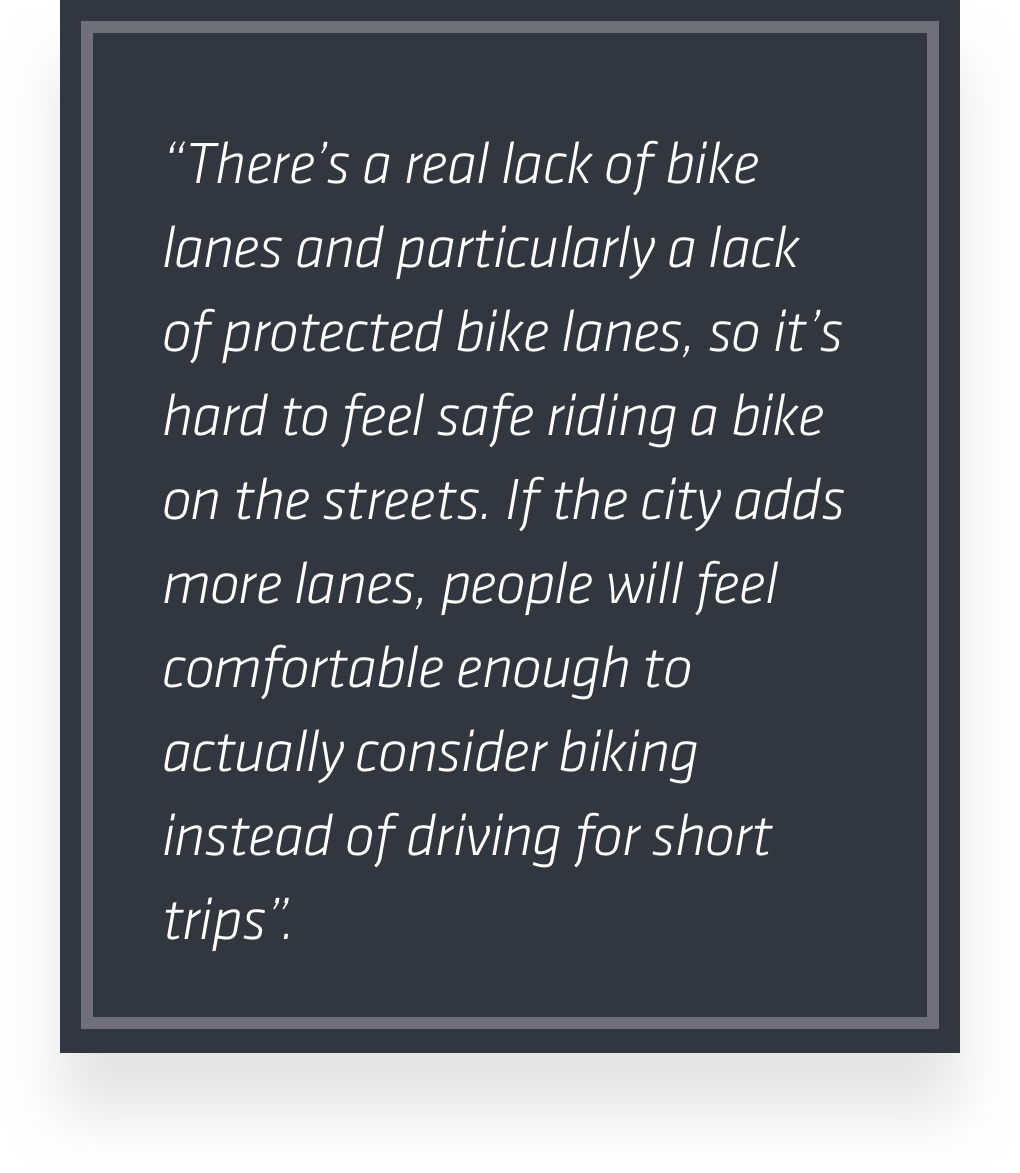 What improvements have you already witnessed around the city? 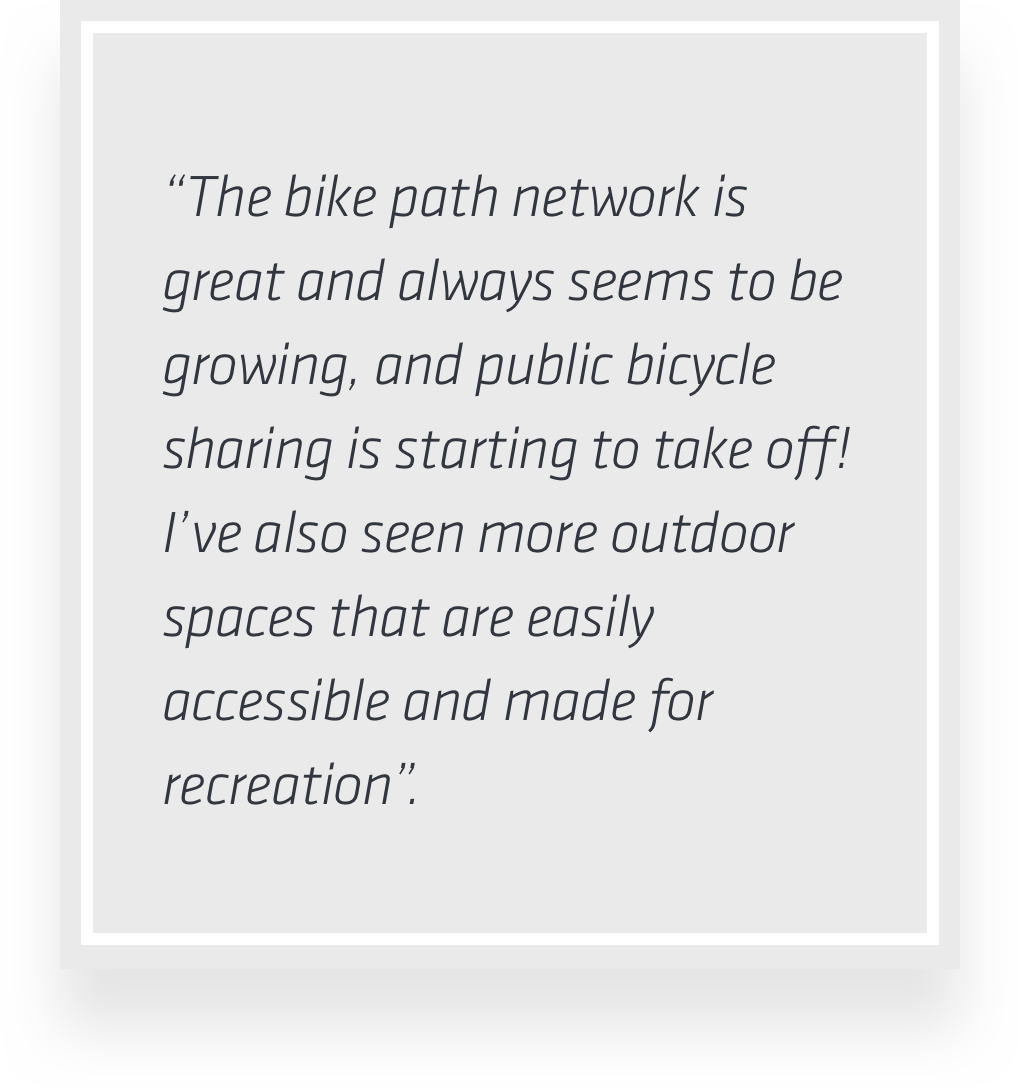 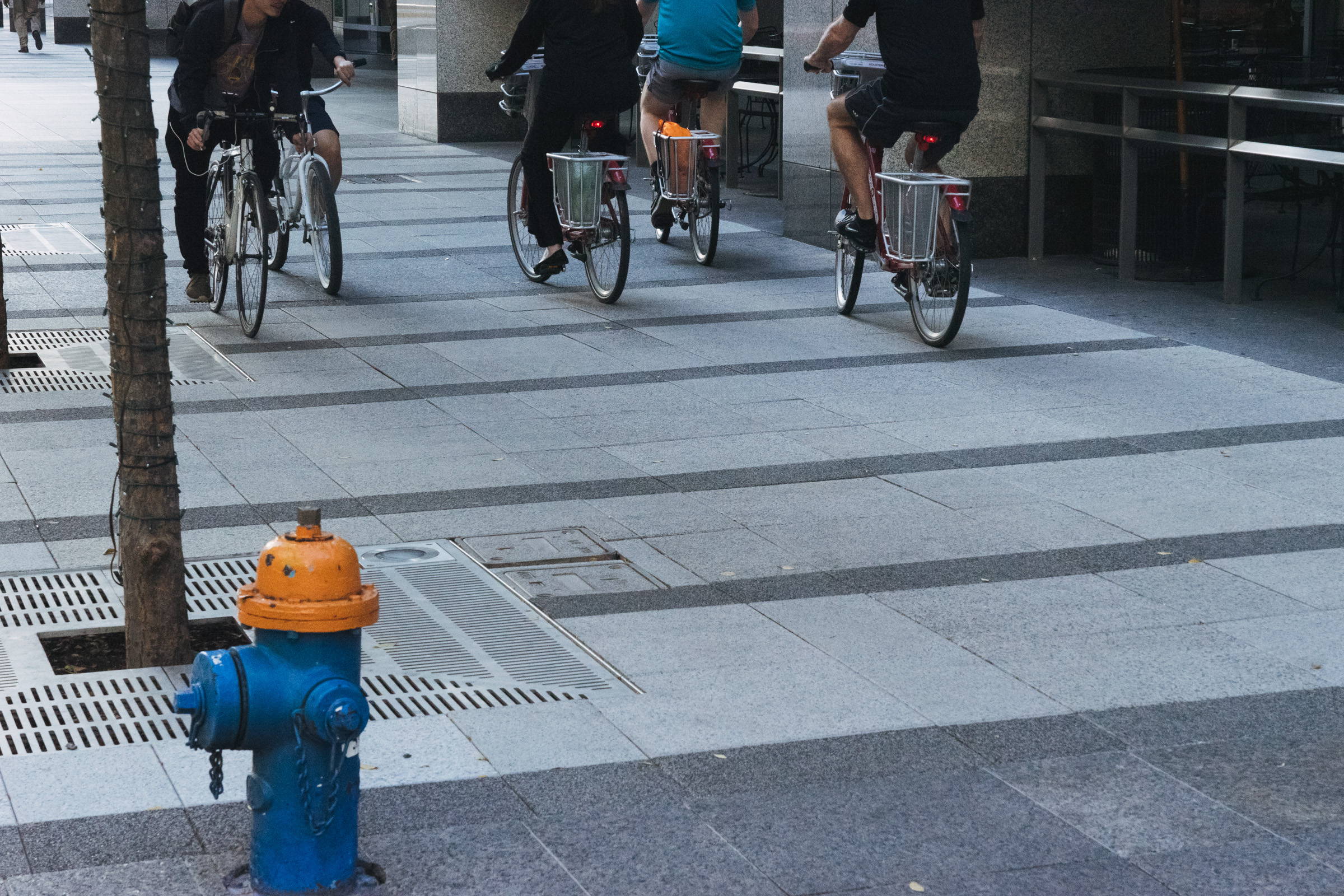 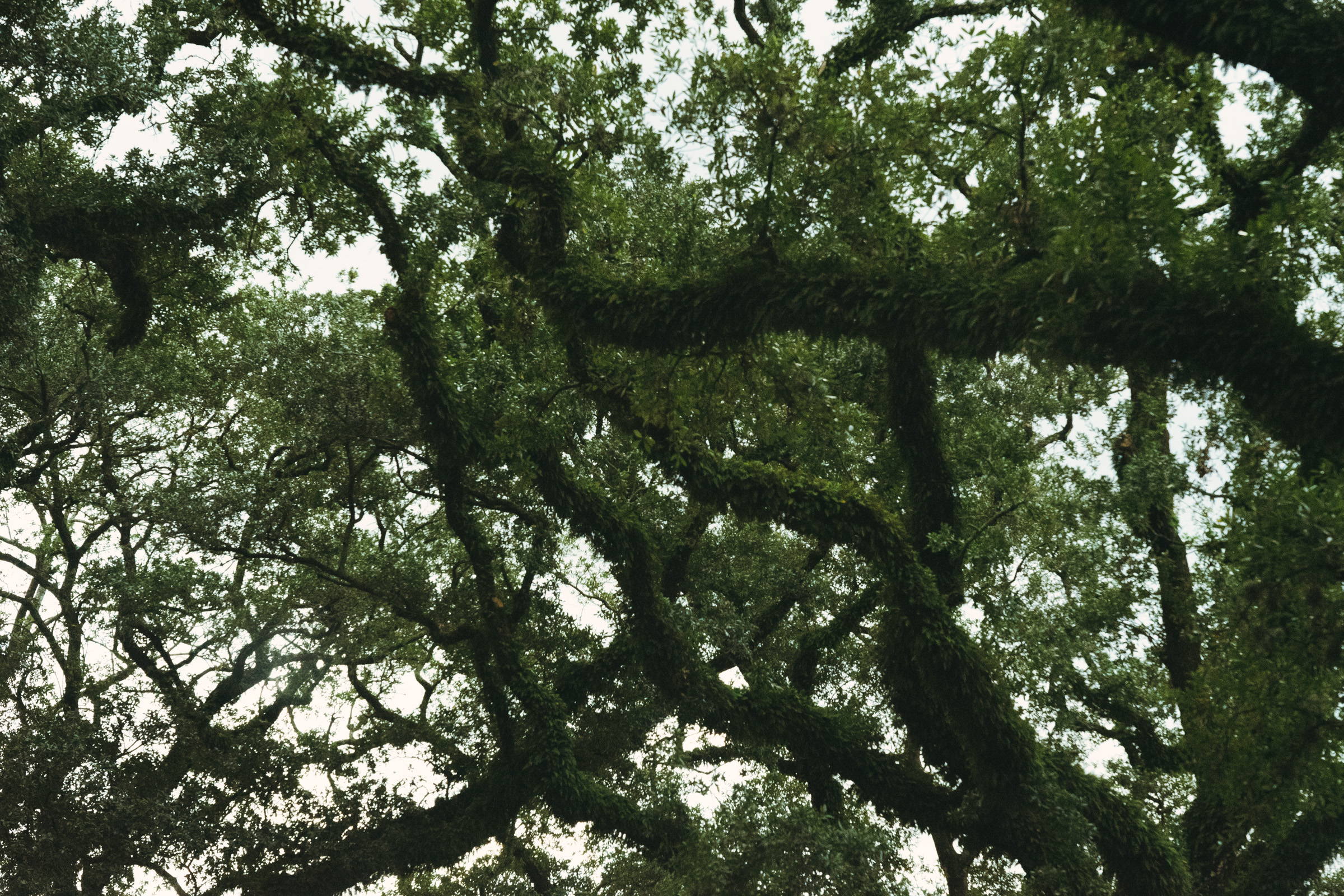 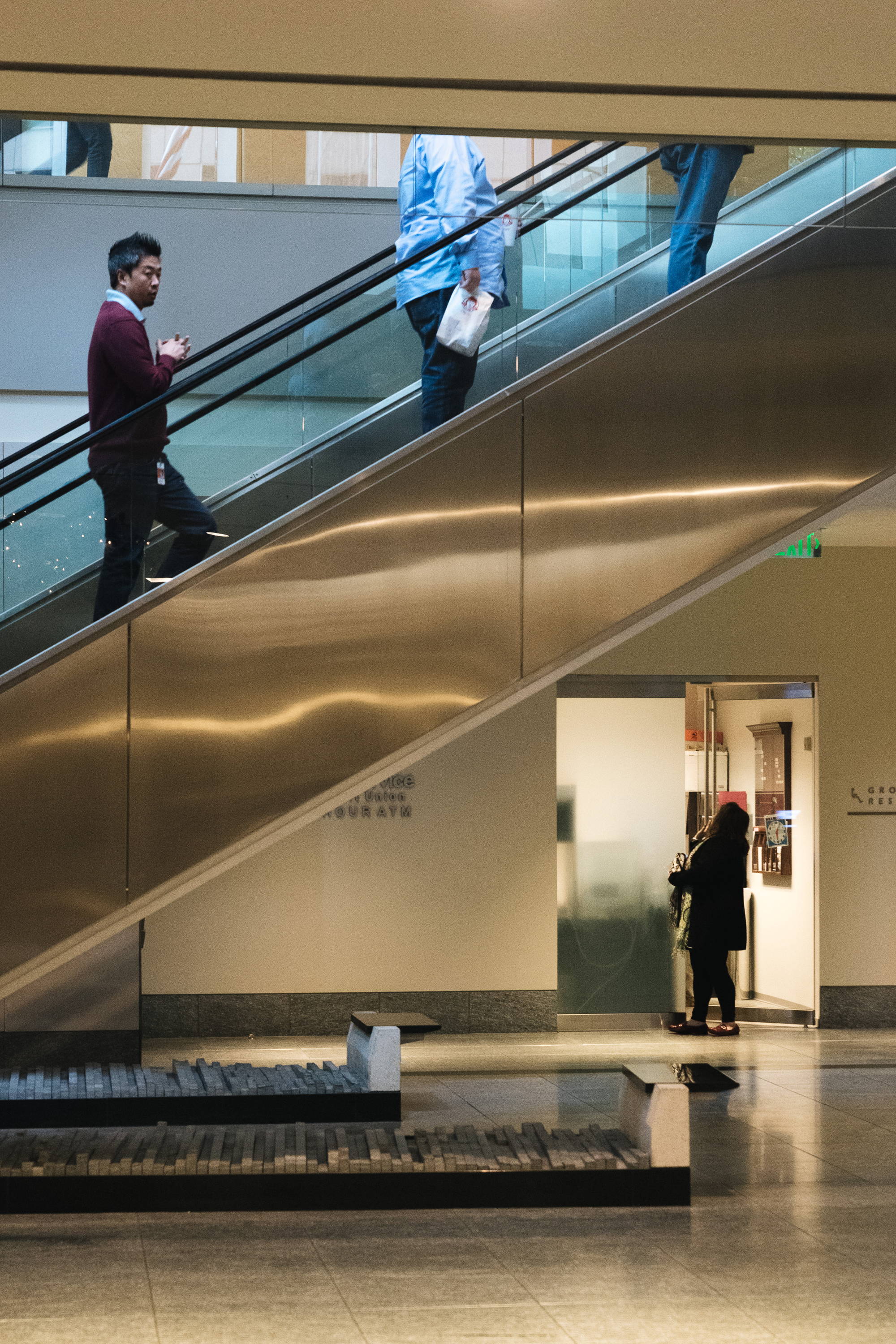 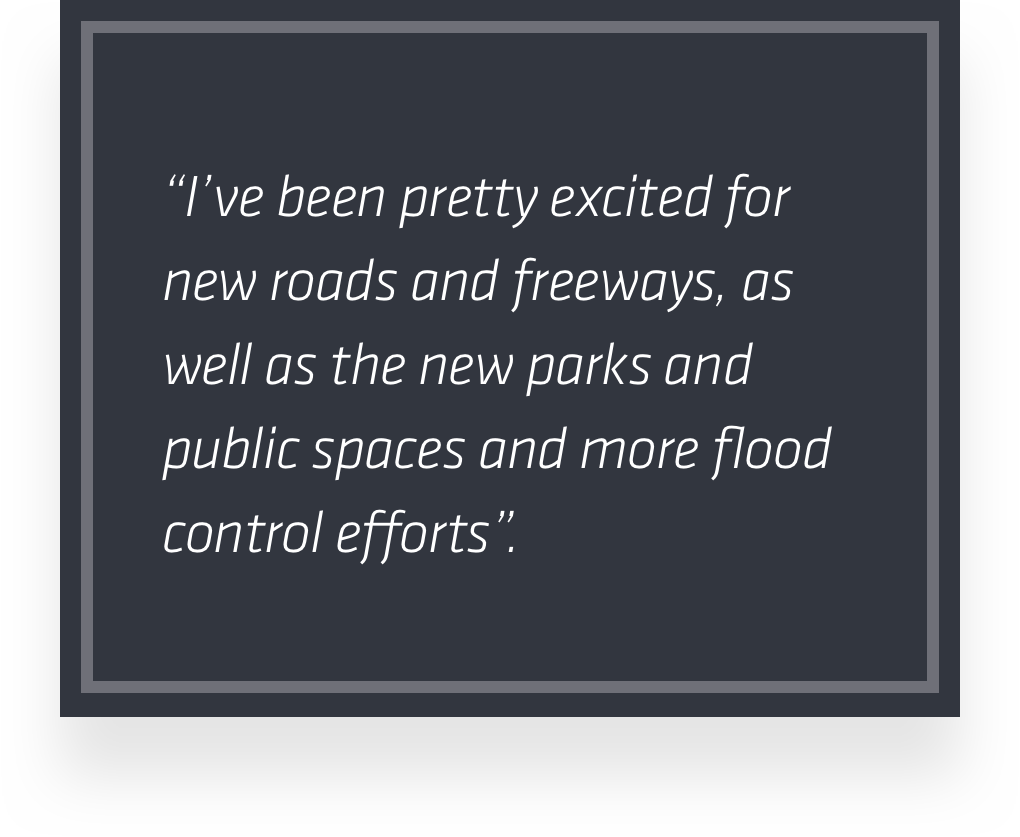 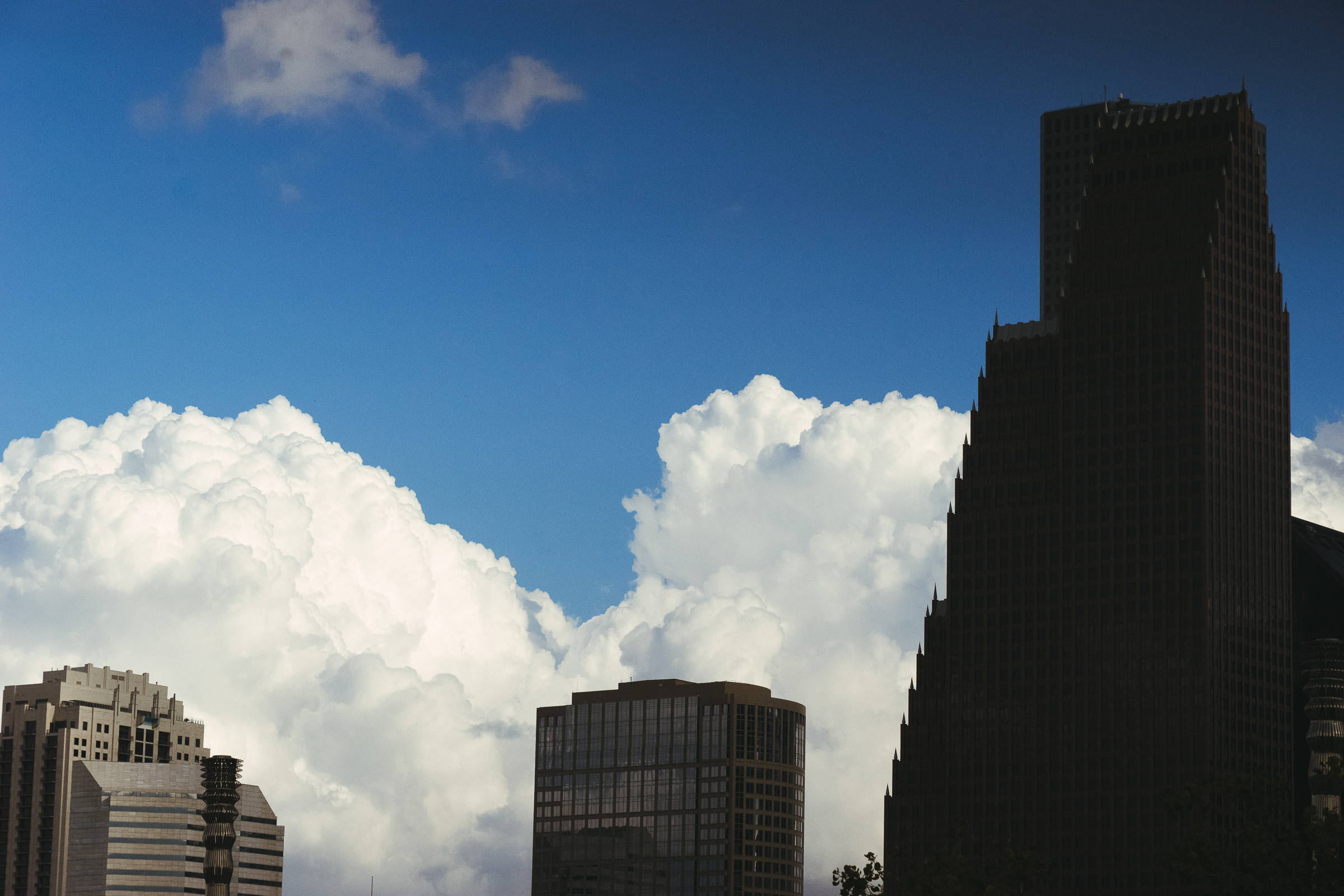