Welcome to Houston, the second feature of Inboard’s “Better Cities” series, where we take a deep dive into three American cities to discuss mobility and daily life, speaking first-hand with the commuters themselves and highlighting the forward-thinkers that are working to make our cities better. To make informed decisions about the future of our cities, it’s crucial to first understand their past.

HOUSTON, TX - From our starting point in D.C., we head almost 1,500 miles southwest to Houston, a sprawling Southern metropolis boasting the nations 4th largest population. Houston is known for its proud Texan attitude and its role as Oil Capital of America, both of which have contributed to a car-based infrastructure that is quite possibly the largest and most heavily traveled system in the world. With a rapidly growing population and a metro area larger than a handful of American states, creating efficient means of transportation has become an obvious challenge. 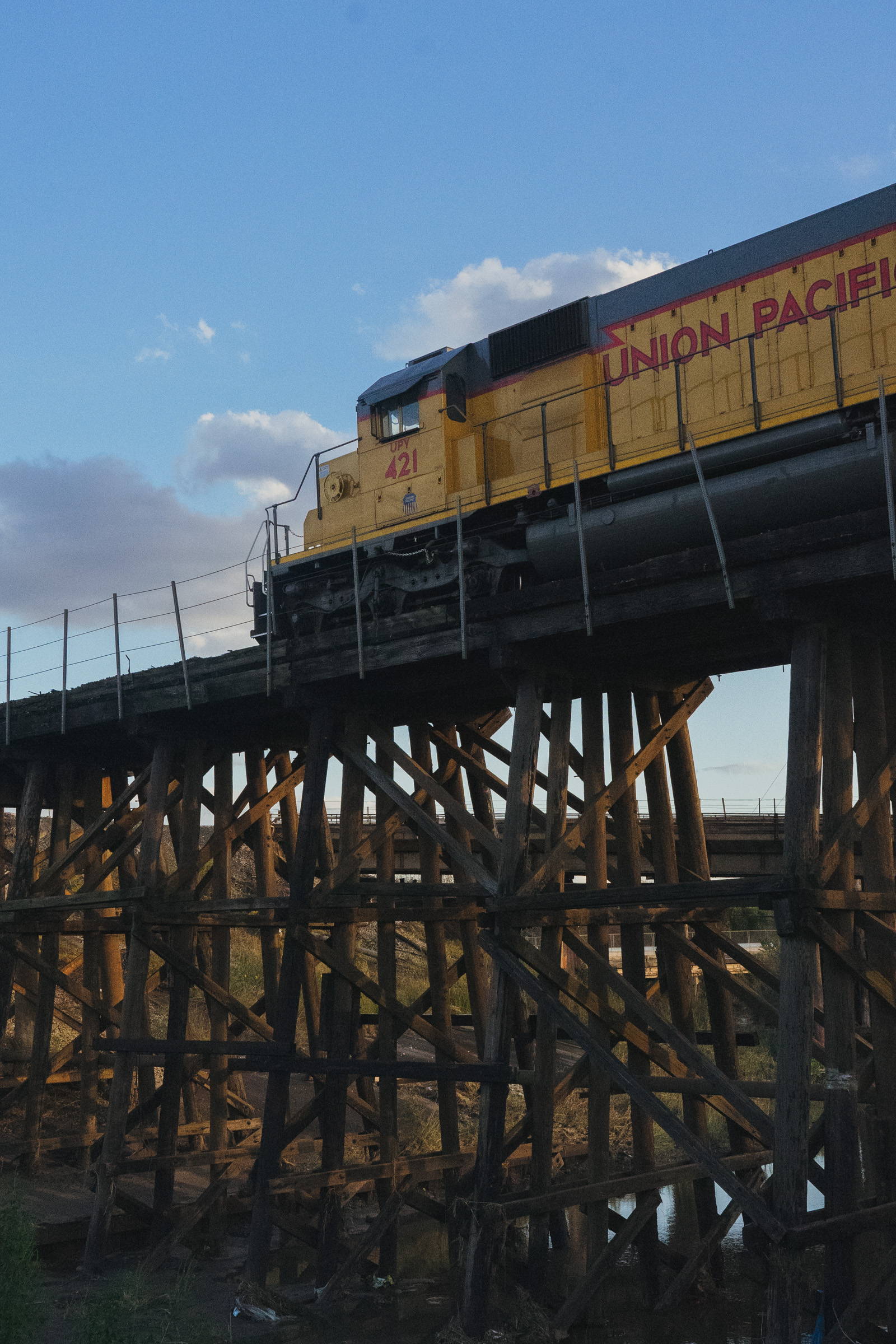 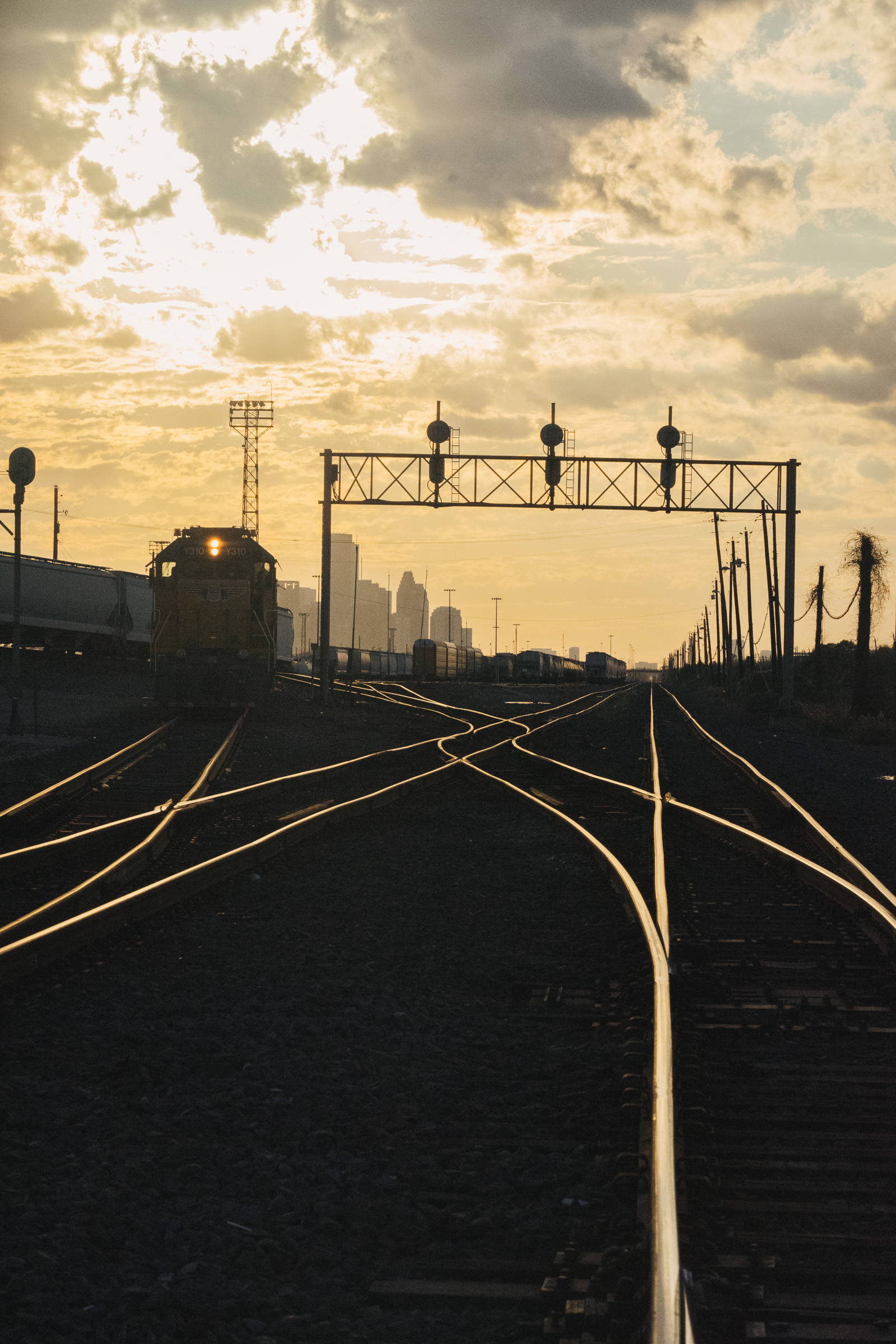 In 1836, two real estate promoters purchased approximately 2,000 acres of land along the banks of Buffalo Bayou, just upriver from the site where months prior, the Texian Army defeated Mexican forces at the Battle of San Jacinto to mark the end of the Texas Revolution. The new landowners would name the city-to-be Houston, in honor of the victorious general and future President of Texas, Sam Houston. 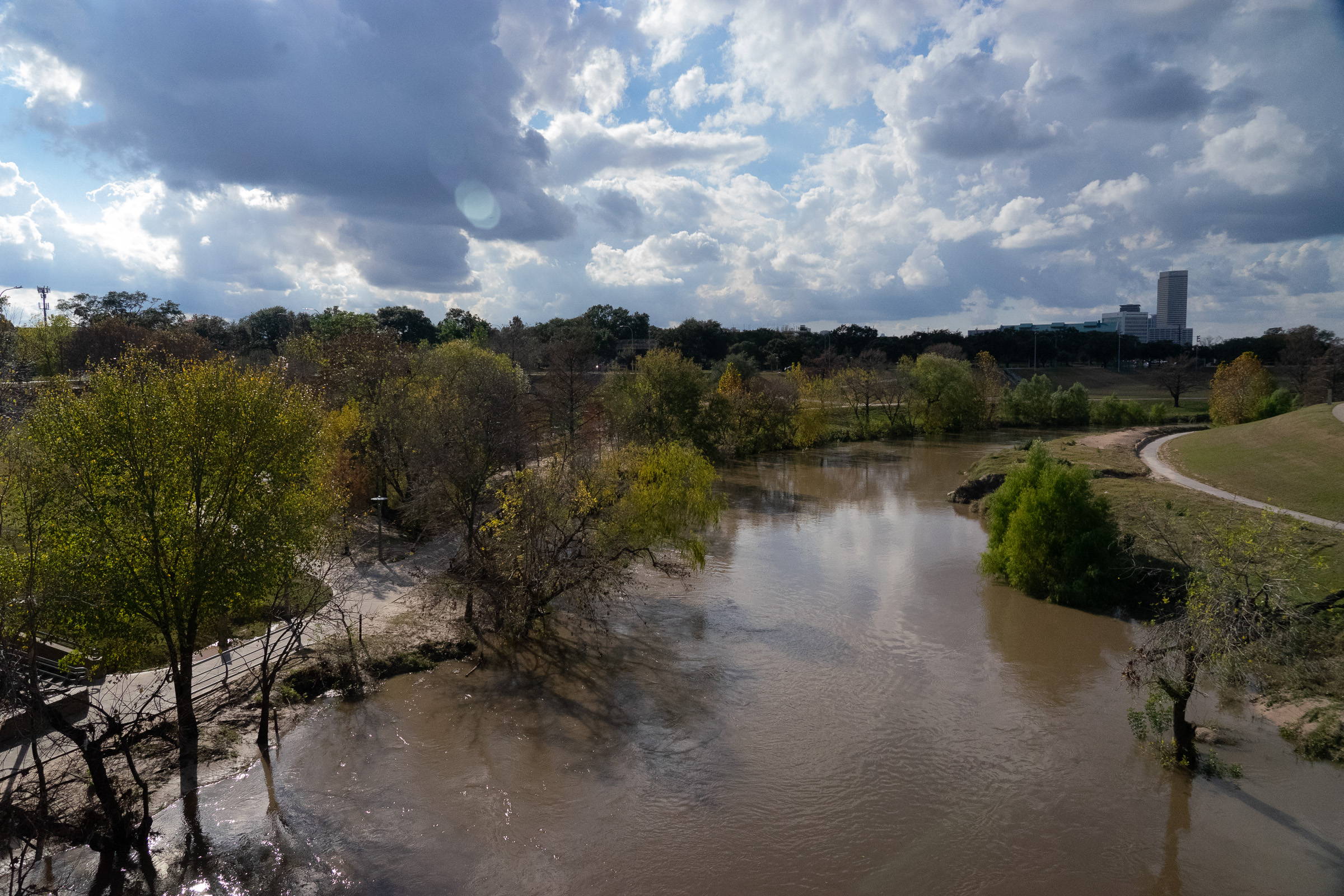 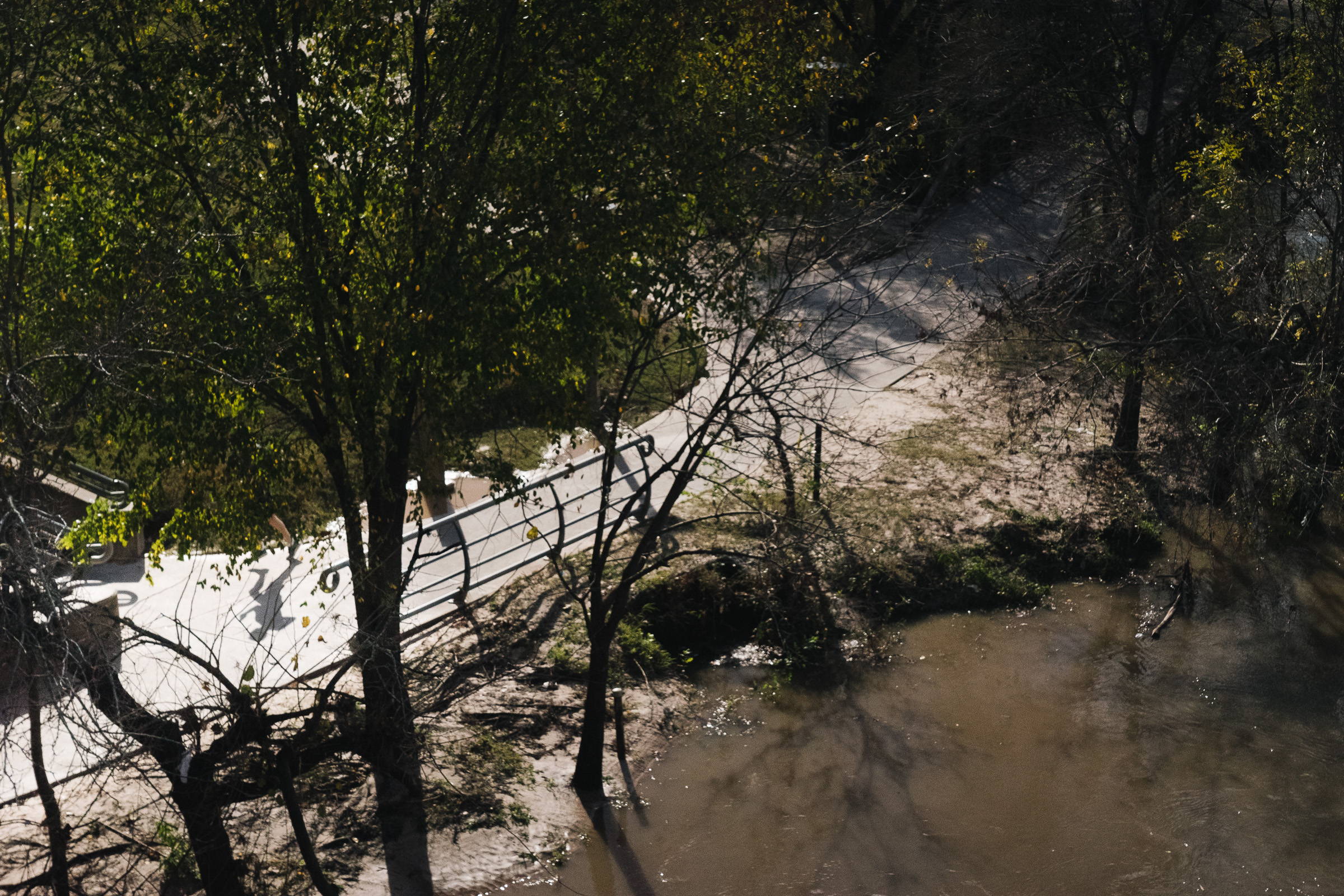 However, a presidential name does not a city make. Conveniently, the real estate promoters were drumming up local interest for their new city of Houston while the recently instituted Texas government had begun actively recruiting families and homesteaders to settle the new nation. While the American government was not yet prepared to annex Texas into the Union, they too saw the value of populating Texan cities with Anglo-American residents. Within less than a year, Houston’s population had grown to over 1,500 and was well on its way to becoming an important port city. 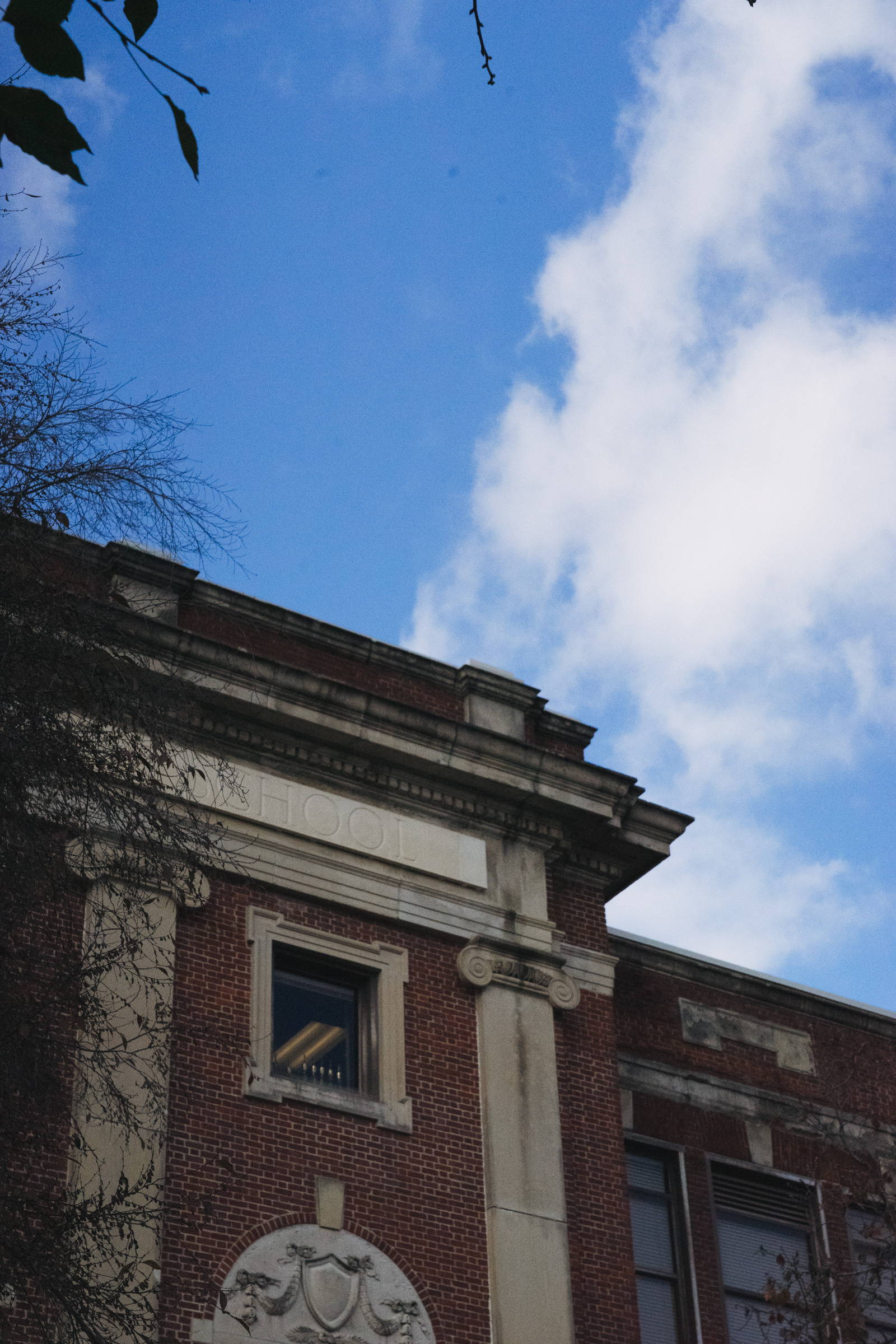 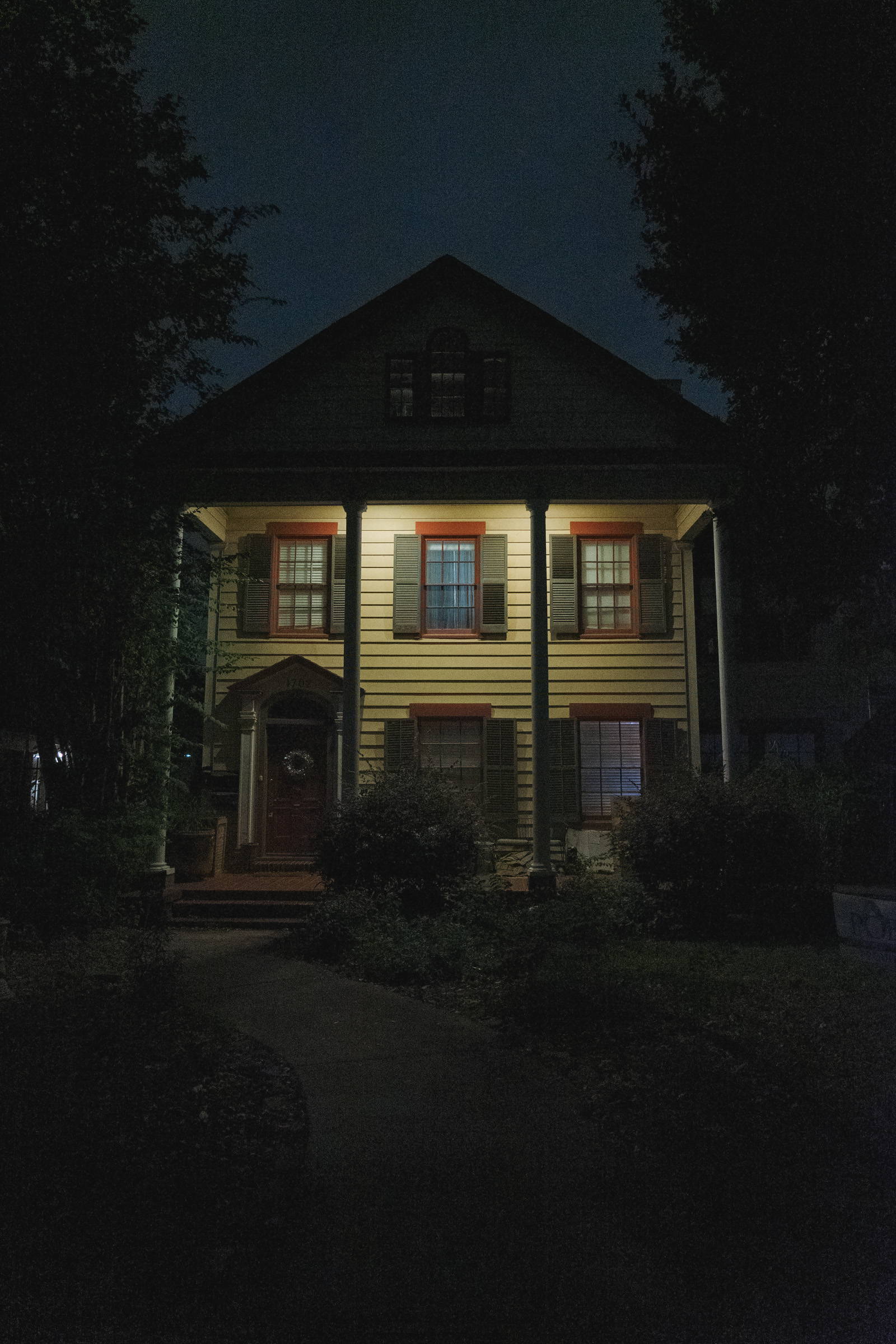 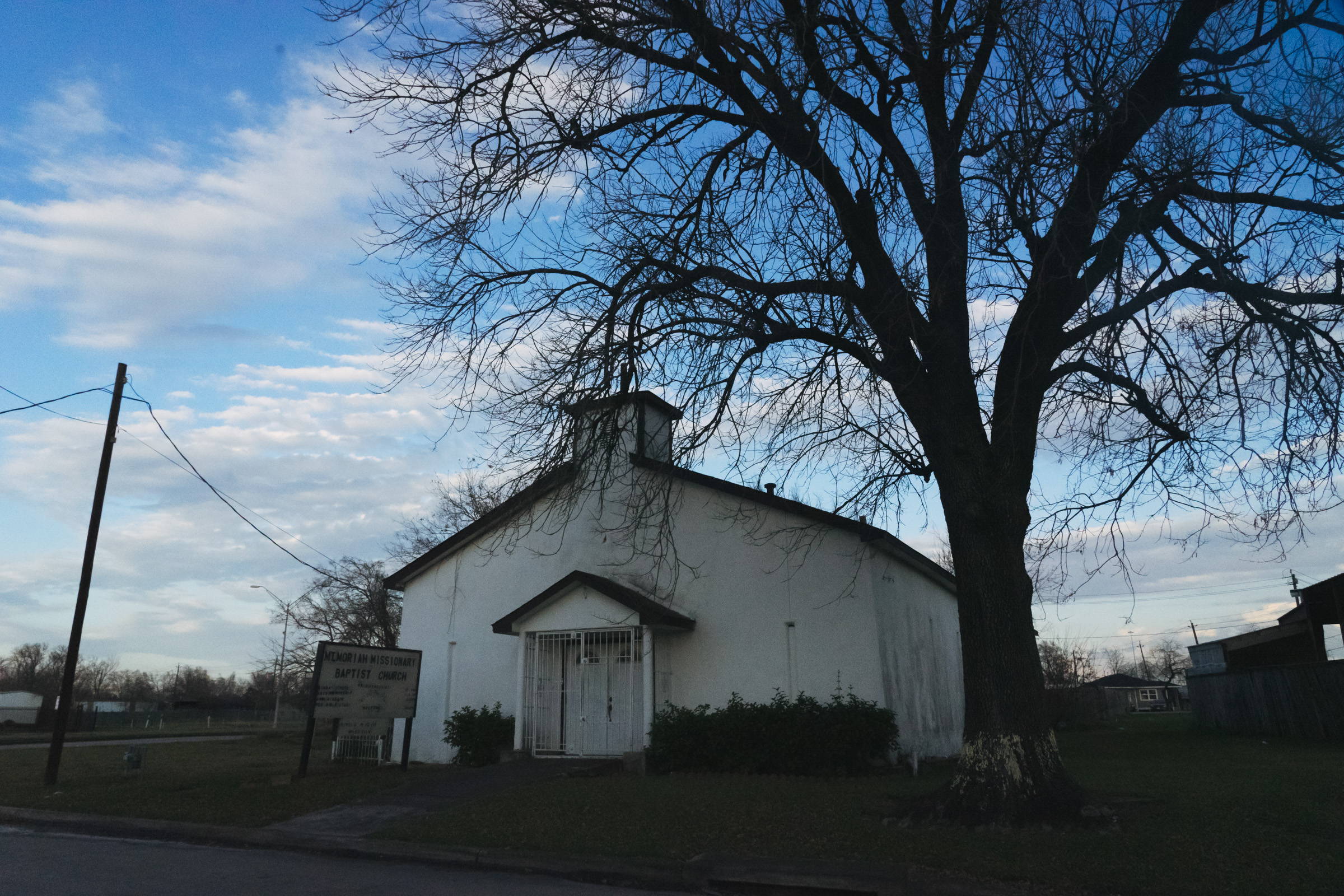 After being granted statehood in December of 1845, funding was approved to construct the Port of Houston, including over 450 miles of railroad linking the port to emerging industrial areas around Houston and the rest of Galveston Bay. At this point in time, nearly 50% of the population was enslaved, and the outbreak of the Civil War caused Texas to secede from the Union, essentially putting the growth of the city on hold.

After several years of wartime chaos and disorganization, Texas was readmitted to the Union in 1870. The return of federally funded projects and the establishment of Houston as an American port of entry sparked a return to the pre-war era of growth. Houston’s first public transit system was established in 1874, with mule-driven streetcars spanning the streets of early Downtown until 1892, when the mules were replaced with electric streetcars.

The turn into the 20th century saw four crucial events take place that would come to shape the future of the city; (1) Oil was discovered just outside of Houston in Beaumont, Texas, (2) the nearby port city of Galveston was ravaged by a hurricane, leading investors to look towards Houston instead, (3) the rail link to New Orleans was completed, and (4) a one million dollar budget was granted for the expansion of the Port of Houston and its channel to the Gulf. Houston surpassed neighboring Galveston in size, took its title of most significant port in Texas, and experienced a meteoric rise in wealth and population in the area due to the burgeoning oil industry. 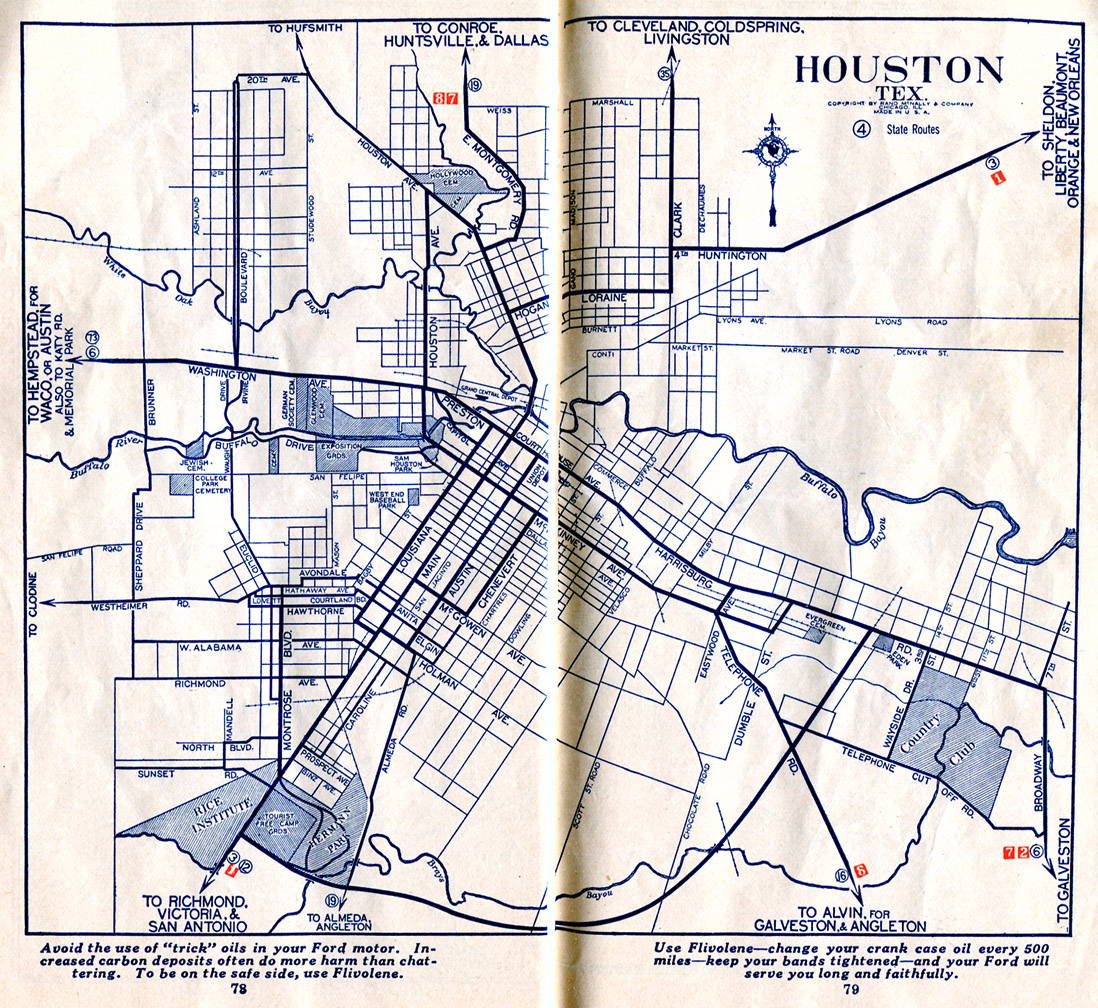 By 1940, Houston was a city of 400,000 driven by the oil and shipping industries, both of which were propelled further by an influx of federal spending. Simple oil refineries grew into advanced petrochemical producers, operating at the cutting edge of plastics, rubbers, and new sources of energy.

Fueled by the abundance and local presence of, well, fuel, streetcars were replaced by buses and plans for a hub-and-spoke highway system were laid out, including the infamous “Loop”, Interstate 610.

The Arab Oil Embargo of the 1970s saw demand for Texan oil skyrocket, and Houston experienced yet another boom in both population and economic activity, with many new residents coming from Rust Belt states in particular. Increased investment and a rapidly growing tax base saw aging transportation infrastructure be revitalized, with one important exclusion: public mass transit.

Power and wealth in Houston were, and are often still, beholden to the oil and natural gas industries behind its incredible growth. For this reason, along with a Texan affinity for driving and personal space, mass mobility has only recently entered the public forum. This is also due to Houston’s status as a relatively late-bloomer; cities like Chicago and New York were planning for tremendous growth at a time when rail was the most efficient means of transportation, whereas Houston only “needed” mass transit once cars had emerged as the dominant mode. Without natural borders forcing vertical growth.

Into the 21st Century

Between 1990 and 2004, Houston was the largest American city without a rail system, instead relying on the largest bus fleet in the country to move riders along 1,200 miles of routes. Service began in 2004 on Houston METRO’s Red Line, which has now been extended to 12.8 miles. 2015 saw the addition of two more lines, as well as a reconfiguration of the Metro Bus system to be more efficient. Further “METRO Solutions” are set to take effect by 2020, along with the continual addition of bike lanes and “complete streets” to create more walkable, bike-able, and livable neighborhoods.

From its early beginnings in the Wild West, to its role in exploring our solar system and beyond, Houston has always been a city of pioneers, unafraid to roll the dice on the newest and greatest ideas. What better city to take the reins of micro-mobility?

Though Houston may never fully abandon the car, its dependence can be lessened by implementing efficient and exciting forms of transportation. The effects of reducing traffic, cutting back on parking lots, and reducing emissions city-wide could be… astronomical.